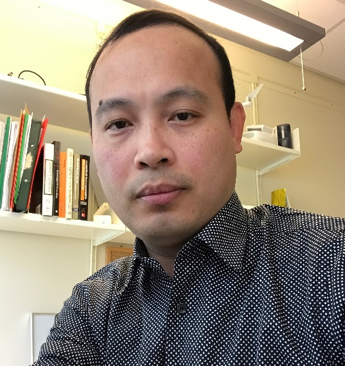 Associate Professor at the Geographic Information System Group, Department of Business and IT, University of South-Eastern Norway.

He received his M.Sc. degree in Cartographic Engineering from Hanoi University of Mining and Geology, Hanoi, Vietnam, in 2004, and his Ph.D. in Geomatics from the Norwegian University of Life Sciences, Norway, in 2013. He has more than 100 publications, including > 80 articles published in Science Citation Index (SCI/SCIE) scientific journals, > 10 book chapters published by Springer and Elsevier. His research interests include GIS, remote sensing, and artificial intelligence and machine learning for natural hazards and environmental problems such as landslides, floods and forest fires, ground biomass, and structural displacement. 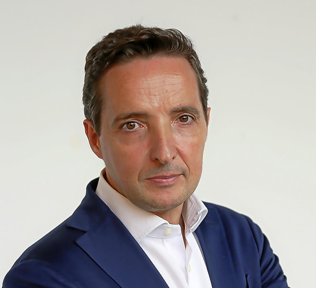 Corchado is the Director of the European IoT Digital Innovation Hub and of the BISITE (Bioinformatics, Intelligent Systems and Educational Technology) Research Group, which he created in the year 2000, President of the AIR Institute, Academic Director of the Institute of Digital Art and Animation of the University of Salamanca and has been President of the IEEE Systems, Man and Cybernetics Spanish Chapter. He also oversees the Master´s programs in Digital Animation, Security, Blockchain, IoT, Mobile Technology, Information Systems Management and Agile Project Management at the University of Salamanca.

Corchado has supervised more than 25 PhD theses, is author of over 800 research peer review papers and books, has chaired the scientific committee of more than 30 international conferences, and is also Editor-in-Chief of Specialized Journals like ADCAIJ (Advances in Distributed Computing and Artificial Intelligence Journal) and OJCST (Oriental Journal of Computer Science and Technology). 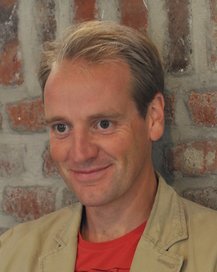